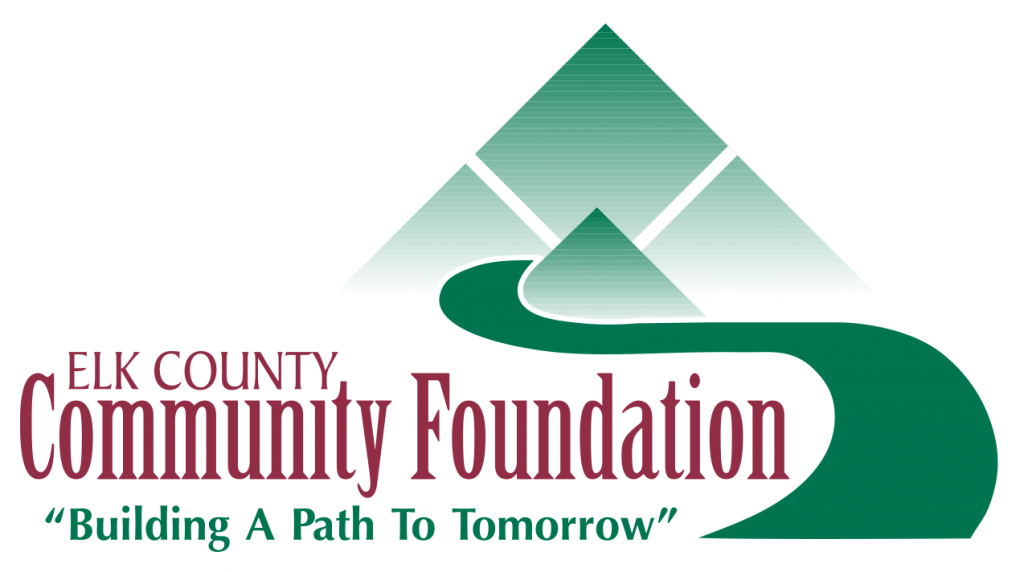 The Community Foundation of the Northern Alleghenies

Building a Path to Tomorrow

Our common mission is to enhance the quality of life in the local area as we strengthen our region through development, stewardship, and grant making. We carry out this very broad mission by helping donors reach their philanthropic goals as they establish permanent endowment funds. A portion of the annual income from these funds is used to support a variety of local nonprofit organizations through grants and special projects.

With a shared vision to inspire philanthropy and strengthen our unique communities, our affiliate Foundations are making an impact in the Northern Alleghenies. 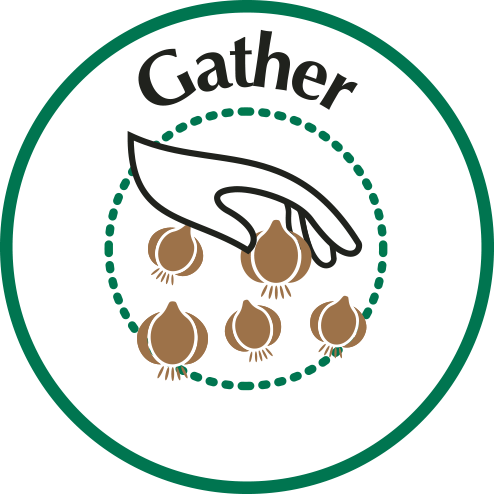 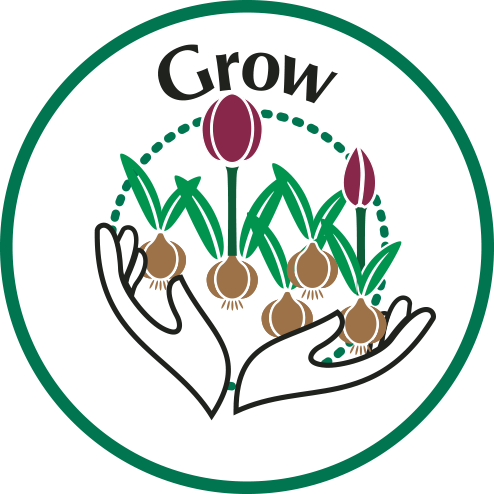 We grow these funds by sound investment policies that protect the principle. 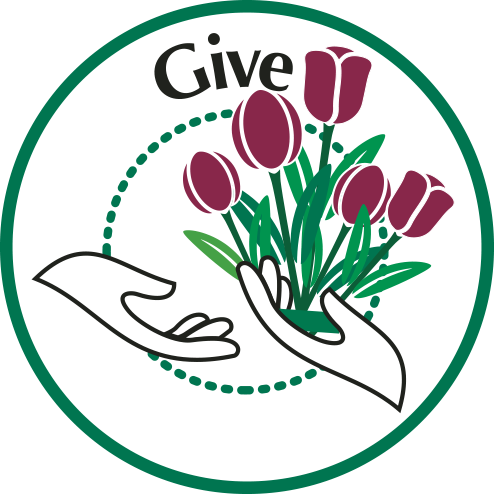 From these funds, we give grants to area non-profits to support community needs.

Community Foundation of the Northern Alleghenies

In 2010, the Community Foundation of North Central PA (CFNC) was established to enable discussion in neighboring counties and communities that have not been served by a community foundation within their area. The CFNC was a parent organization to ECCF and other potential communities that would want to serve the philanthropic needs in their county, borough, or even township.

What is a Community Foundation

Build a Path to Tomorrow